This is a Reaper Bones 77498: Werearmadillo. I decided to use it for two reasons, it is plastic vs. metal and I went with a straight Army Painter white primer vs. Zenithal priming.  I used the Army Painter's Speed paint, Crusader Skin for the flesh and on the lower part of the armor as you will notice that armadillos have that pinkish color to their armor.  The armor is Army Painter's Speed Paint, Gravelord Gray.  It is more lighter in colors, but more white seems to be coming through in spots because the speed paint is too runny maybe?  But it does appear to adhere to plastic okay.

For now, I am sticking with the Army Painter's sprays as they should be compatible with their speed paints, but as I run out of the AP white & black sprays, I will try my usually cheap primers that you pick up at hardware stores and see if there is a compatibility issue with the Army Painter Speed paints.  I don't expect that there will be. 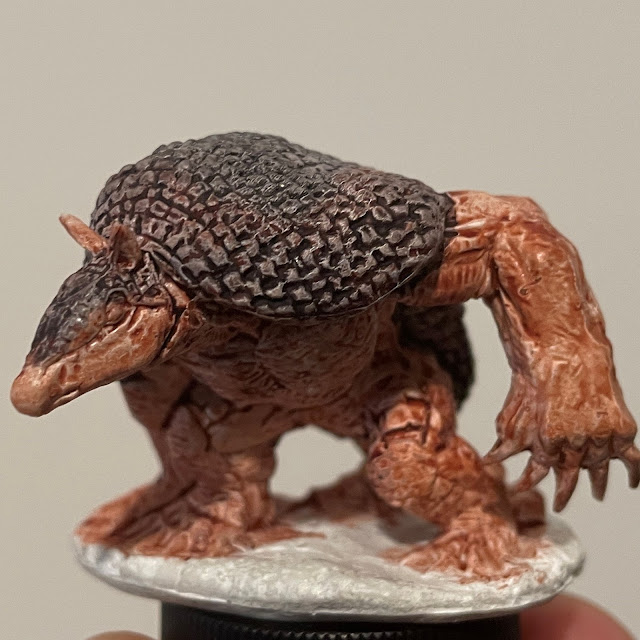 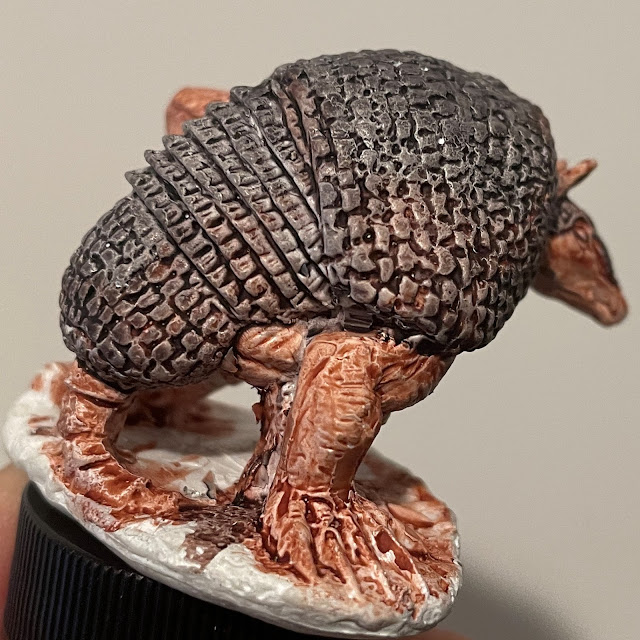 Search of my blog by "Tag Words"

Archive of my blog 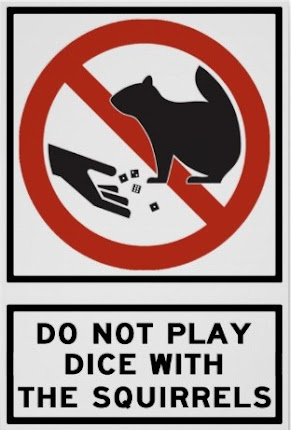